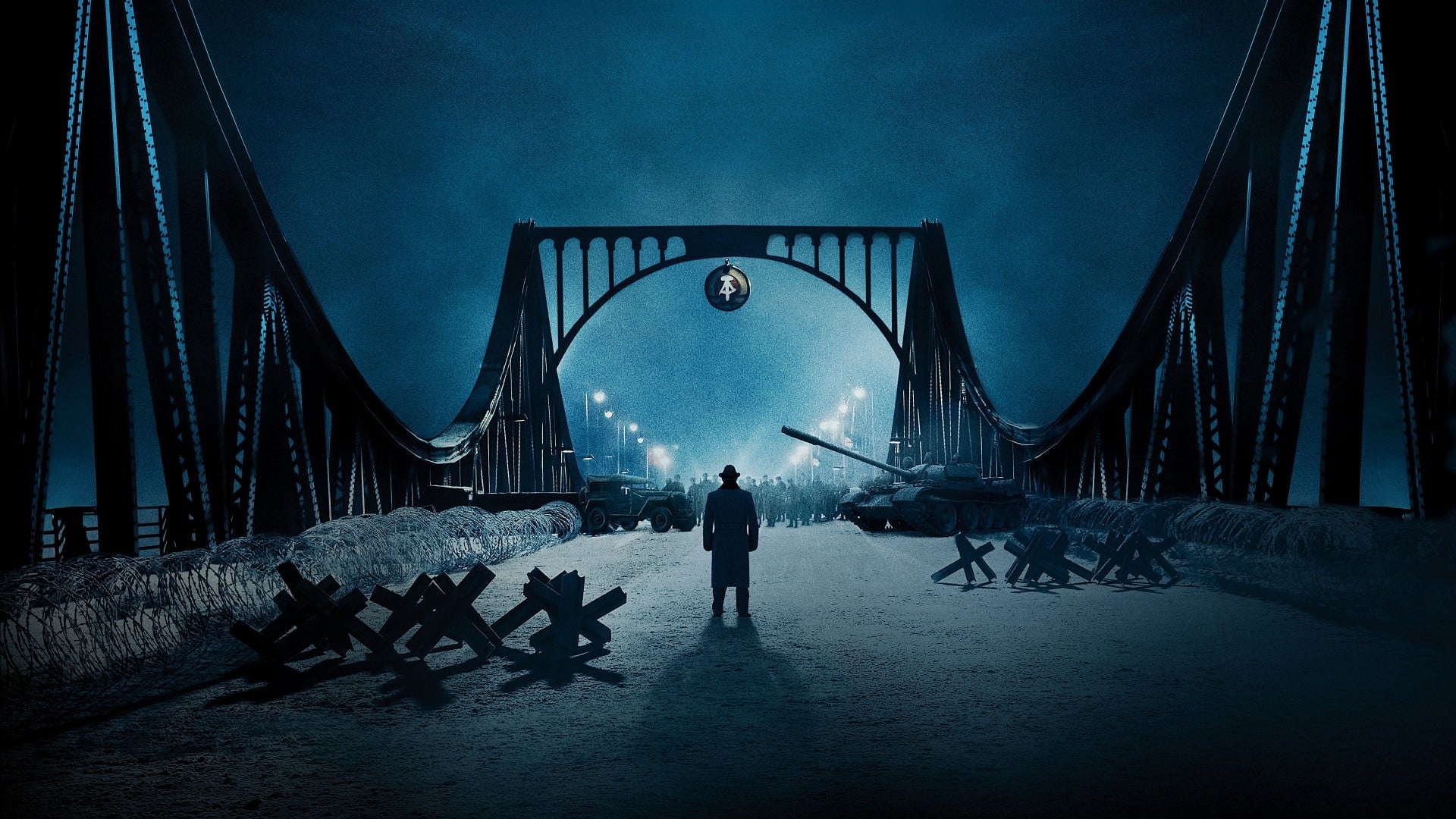 Tagline: In the shadow of war, one man showed the world what we stood for.Country: USARuntime: 141 Min.Rated: PG-13
Your rating: 0
7 1 vote
DramaThriller

During the Cold War, the Soviet Union captures U.S. pilot Francis Gary Powers after shooting down his U-2 spy plane. Sentenced to 10 years in prison, Powers’ only hope is New York lawyer James Donovan, recruited by a CIA operative to negotiate his release. Donovan boards a plane to Berlin, hoping to win the young man’s freedom through a prisoner exchange. If all goes well, the Russians would get Rudolf Abel, the convicted spy who Donovan defended in court.